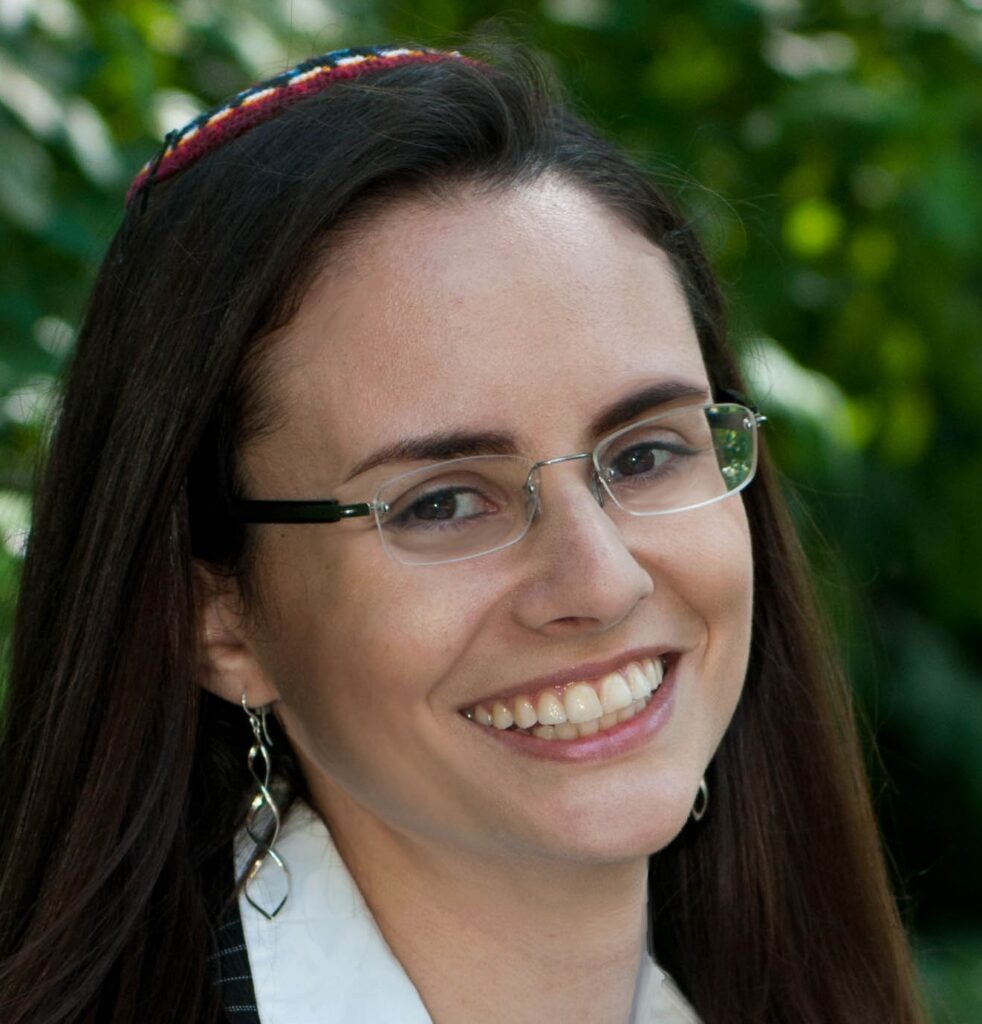 Rabbi Raysh Weiss currently serves as Rabbi of Congregation Beth El of Bucks County PA, where she has been since 2019. She previously served as Rabbi of Shaar Shalom Congregation and as an associate chaplain at Dalhousie University in Halifax, Nova Scotia. Born and raised in the northern suburbs of Chicago, she attended Jewish day schools there, and, while in high school, was selected as a Bronfman Fellow in Israel. She is an honors graduate of Northwestern University, where she majored in Radio, Television and Film, and Comparative Literature. Upon graduating, she was a J. William Fulbright fellow in Ethnomusicology in Berlin, Germany. After returning from Germany, Rabbi Weiss completed a Ph.D. at the University of Minnesota in Cultural Studies and Comparative Literature in 2012. She then began her rabbinic studies at the Jewish Theological Seminary, where she was ordained in 2016.

While Rabbi Weiss was a doctoral student in the Twin Cities, she founded the Uptown Havurah, a vibrant, independent, trans-denominational spiritual community in Minneapolis. Throughout her years in rabbinical school, Rabbi Weiss was a Wexner Graduate Fellow and served on the board of T’ruah: The Rabbinic Call for Human Rights, as well as the board of the National Havurah Committee, on which she continues to serve. In 2013-2014 she was a Rabbinic Intern at the Masorti-Conservative congregation Tiferet Shalom, in Tel Aviv. In 2015, Rabbi Weiss was named one of New York City’s “36 Under 36” by the Jewish Week.

Rabbi Weiss’ rabbinate is driven by a strong commitment to cultivating inclusive, values-based community. She is dedicated to invigorating a sense of community through implementing innovative programming that celebrates the strengths and stories of the people who comprise the community, while also looking beyond the confines of the synagogue with the goal of forging meaningful partnerships with those around us.

Driven by her commitment to promoting widespread Jewish literacy, Rabbi Weiss has written and published many pieces in a variety of publications aimed at the Jewish community at large. During her time in Canada, she was a regular columnist for the national Jewish newspaper, the Canadian Jewish News. She has also written for Jewish educational outlets such as myjewishlearning.com and Tablet and has designed complimentary education resources for Simon Schama’s “The Story of the Jews” (PBS).

Rabbi Weiss is a vocalist and saxophone player. She enjoys bringing music into all facets of her life and the lives of those around her. Other hobbies include cartooning, cooking, film-making, and cycling. Most of all, she enjoys connecting with people and helping them connect with one another in order to discover their potential together.

Rabbi Weiss is married to Rabbi Jonah Rank, and they are the proud parents of Ariana WeissRank and Meital Weiss-Rank.

Stay in the Loop

Sign up with your email address to receive news and updates including special events, holiday reminders and our weekly newsletter.